Famed feminist writer Roxane Gay collects several short stories in Difficult Women. From a woman who is essentially married to twins to sisters who suffered sexual abuse at the hands of a stranger for a period of weeks during their childhood, these stories explore primarily women and their 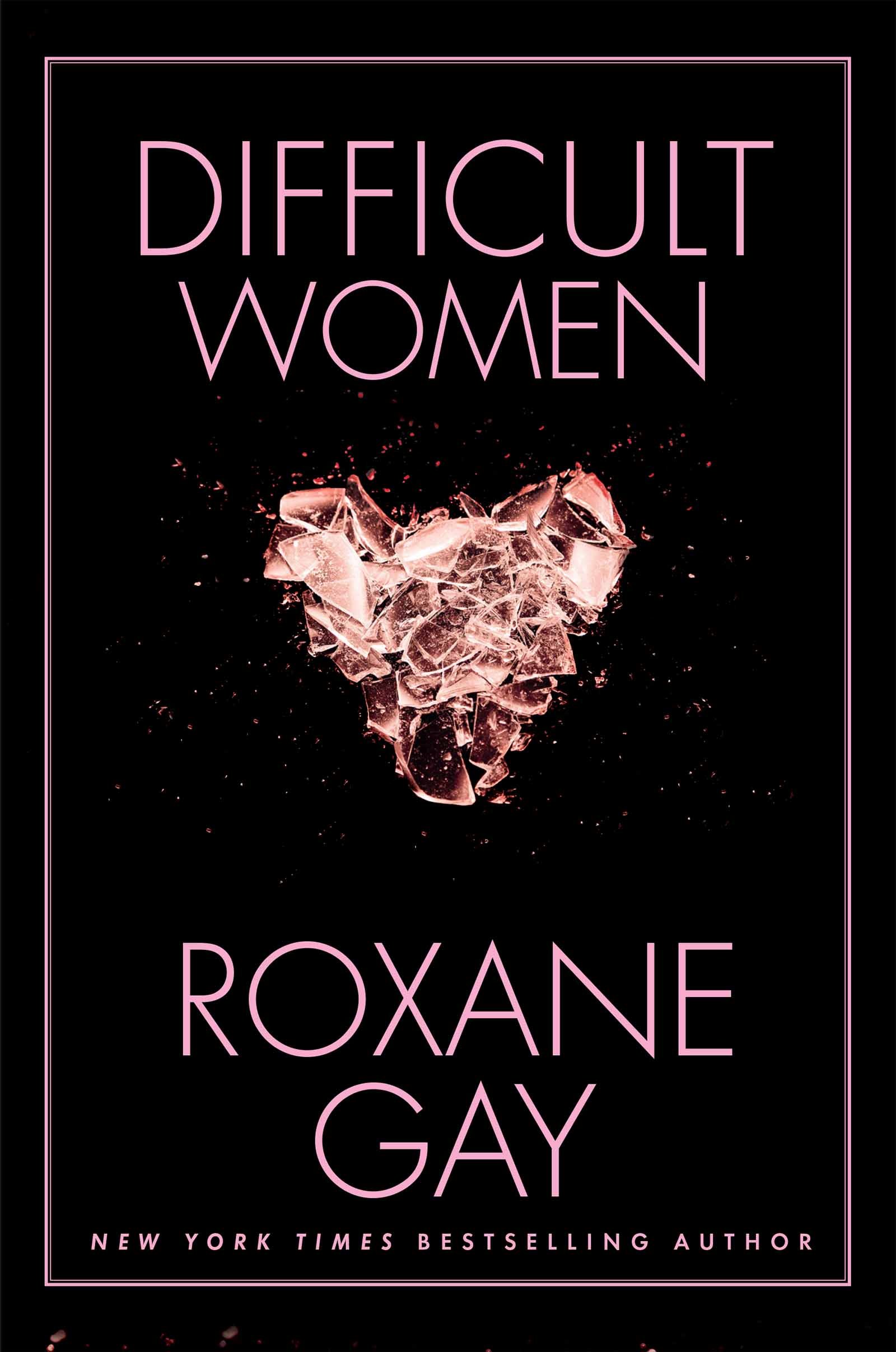 relationships with the men in their lives.

This is the first work of Gay’s that I’ve encountered. My expectations were pretty high: plenty of people have recommended and buzzed about the collection and Gay has a reputation for being an excellent writer with a strong feminist angle. While short stories are not usually my thing — I find it hard to invest in plot and characters in such a short period — this collection was especially challenging.

Though each story tells of different women, the collection ends up feeling incredibly repetitive. At the heart of each story is this message, at least based on my reading: sex with men means bad things for women and in order for a woman to enjoy sex, it must be painful or punishing for her. Perhaps this is what Gay wished to get across. Based on her history of feminism, I somehow doubt it, or else I am misunderstanding how this depiction of heterosexual relationships is feminist. Or, perhaps Gay was purposefully anti-feminist in this collection. I’m not sure. Regardless, I was troubled by the depictions at all, but especially troubled by the fact that this was the same story again and again.

Most of the women in Gay’s stories seem to be thin, light-skinned (if not white) women. This gives me pause only in that she perhaps uses sex as the forced circumstances of life for white women and it becomes a metaphor for living as a black woman in America. The women in these stories abuse themselves either directly or through asking or allowing others to abuse them in various ways, often for things that are out of their own control. Is this a comment on life as a black woman in America? The constant barrage of abuse in one form or another, certainly undeserved, that they face? This is the only thing I can think of that makes any sense.

Beyond the content of the stories, I was disappointed in the prose and writing style, which often felt forced. Gay frequently refers to venison and hunting — perhaps this is something highly present in her own life, perhaps she’s drawing another metaphor here — which felt like overkill. And in many instances, I felt the story ended just where it was getting started, and not in the way many authors want.

While I mostly enjoyed one story titled “The Sacrifice of Darkness” — and it was a science fiction story, so perhaps that makes the difference for me with her — Difficult Women was a total letdown for me otherwise. Where I expected to read about a huge variety of women being difficult against others, I got the world being hard on mostly thin, white, heterosexual, cisgender women. Maybe I’m missing something here, but Difficult Women wasn’t for me.

I read this book as part of Book Riot’s 2017 Read Harder Challenge, fulfilling challenge #22, “Read a collection of short stories by a woman,” and I leave it behind with one-and-a-half hearts.

Abby Reads: The Year of Reading Dangerously: How Fifty Great Books (and Two Not-So-Great Ones) Saved My Life by Andy Miller